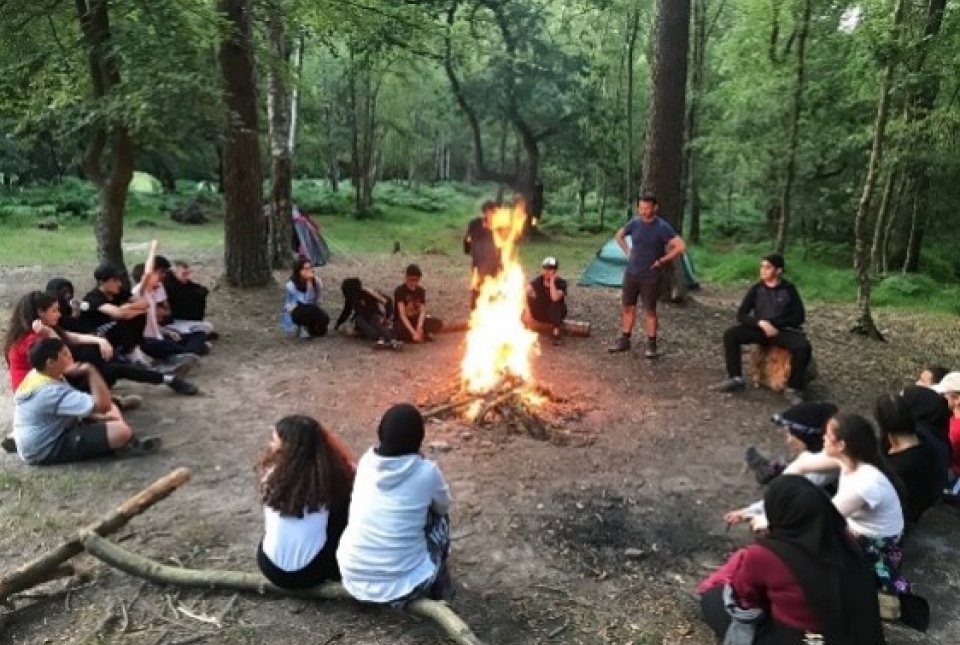 On the 9th of July Y9 went on a 4 day camping residential. They were given the opportunity to have lots of independence and learn valuable life skills. They were split into two camps Alpha and Bravo where they were competing in variety of challenges throughout the trip. They went through a variety of exciting and difficult challenges such as potholing where they had to crawl in a cramped pathway in order to get out the other end. They also completed a low ropes course trying to pass and go over obstacles.

As well as them having fun, they had to learn how to cook for themselves putting up and sleeping in tents and getting firewood in the evening. They learnt a great sense of teamwork and independence trying to be the best version of themselves. It was a gratifying trip with everyone being the best versions of themselves.