KSA Runners up in Westminster Basketball

On Thursday the KSA basketball team competed for the first time in the annual Westminster Schools Basketball tournament and came a brilliant second! This achievement was particularly significant as the team was comprised entirely of year 5 players but they were playing against teams featuring many larger year 6 players. The team won all of their group games, recording comfortable wins against Hampton Guerney and Barrow Hill, and a hard-fought victory against Milbank Academy, with Cesare Merino leading the way with 10 of the team’s 11 baskets! The semi-final saw an 8 - 4 win against St Vincents to set up a final against last year’s champions St Mary Magdalane School, who in the end were deserved winners again, despite KSA’s best efforts. The team can’t wait for next year to try and go one step further! 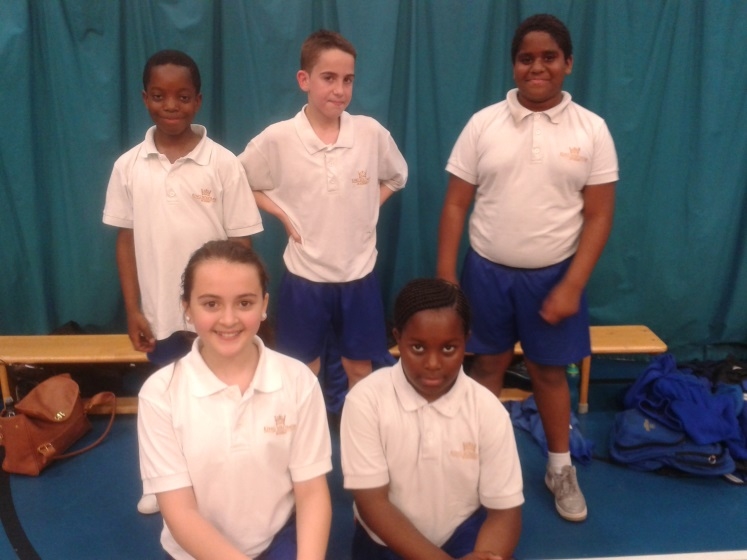